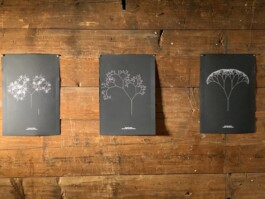 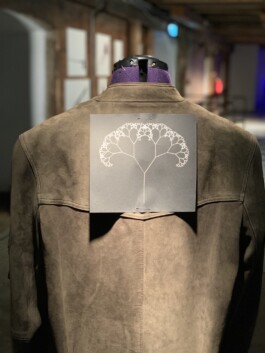 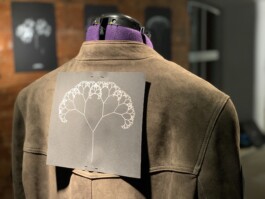 "Where are you from ?" is a common question being asked in rural areas around the Alpes in Bavaria & Austria.

There is a narration of origin of the dresses (called "Tracht") and of the embroidery of that regions. Allegedly, every area has its own local colors and patterns indicating where the person or family using it is coming from.*

But we're from the internet, we are globally connected - the traditional patterns do not fit us. So we need a different kind of patterns.

* Even though this is, if true at all, a quite new idea and can not be established historically (short leather trousers were introduced in 1850), it's reproduced in regional narration. 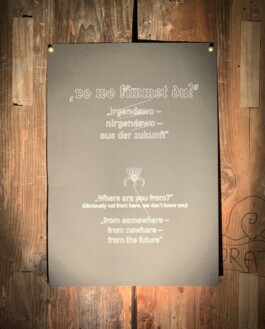 With this project, I'm exploring forms of traditional craftsmanship and new technology, traditional forms of art and generative design. What's interesting about the common embroidery used on "traditional" garnments  is, that it's filled with symbolism and local pride, but it is mere decor and kitsch at the same time. Nearly all of these embroideries sold today are already computer generated and stitched by machines - they imitate a handcrafted look and look all similar and mass-produced at the same time.

Using generative design, we can individualize forms and generate unique patterns  automatically. We can produce and find forms that are true to their production, only possible to do by programmed machines. At the same time, my intention is to not do computer kitsch nor to devalue traditional forms of production. Its machine origin shall be visible, the forms shall be generative, but not jump in your face. I'm interested in forms that honor their origin, work as accessory or comment – in forms one would like to wear at a traditional event. 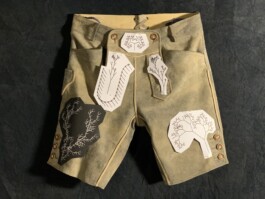 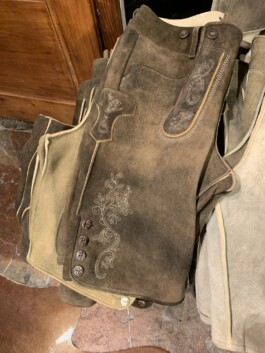 I investigated traditional patterns in Upper Austria and Bavaria and established contact with two manufacturers. In imitation or contrast, I developed computer-generated patterns that create recursive patterns for traditional clothing based on mathematical formulas. They have been exhibited end of September 2022 at Schmiede.ca, Hallein, Austria. 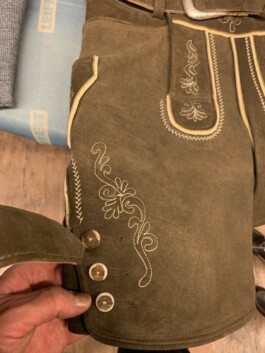 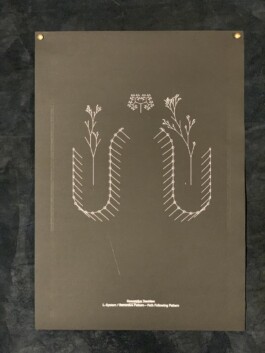 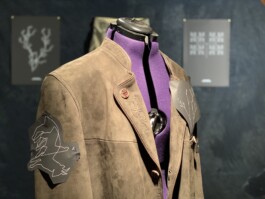 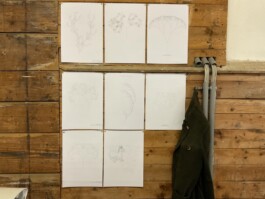 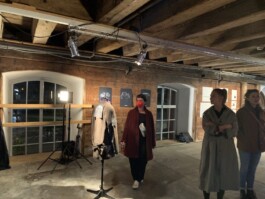 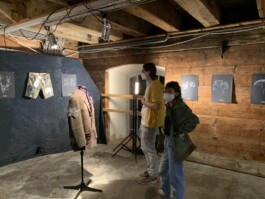 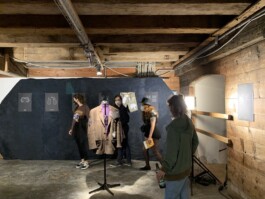 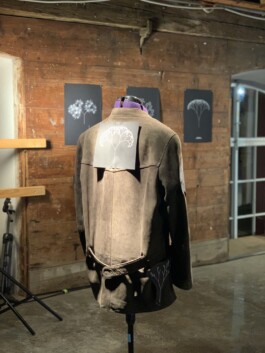 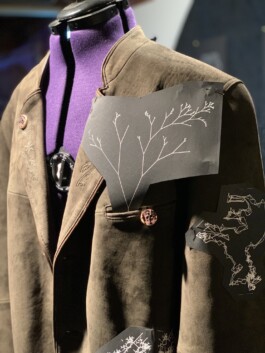